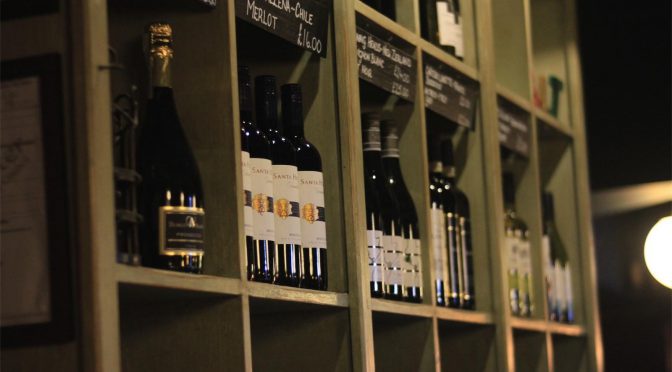 Last autumn, the University of Winchester’s Faculty of Arts teamed up with Winchester’s St James Tavern to launch Tavern Talks, a new series of public conversations aimed at bringing people together to engage in lively discussions about the arts, culture and contemporary discourse.

“We’ve been so pleased by the response to these events,” said the University’s Dean of Arts, Professor Alec Charles. “People don’t just come along to listen – they really participate.”

The organisers have now announced the new programme of Tavern Talks for early 2019.

On 14 February 2019, Professor Alec Charles will be leading a discussion on the nature of romantic love.

“It’s inevitable, isn’t it, given the date?” says Alec. “If you love love, loathe love, miss love, or just really feel the need to challenge the notion of love on a range of key philosophical points, then please join us for an evening of wit, banter, argument and romance at the St James Tavern on St Valentine’s night. Singles, couples and members of any kinds on non-traditional ménage are all welcome and embraced. (But not literally.)”

Alec is a journalist and author of numerous articles and books, including Interactivity, Out of Time, Political Animals and Underwords. (Alec is also scheduled to deliver a free public lecture at the University of Winchester on 26 March – on the subject of the significance we may find in insignificance.)

On 21 March, Professor Christopher Mulvey will be talking about the English language in Hampshire. Chris is the Managing Editor of Winchester University Press and a trustee at the English Project, as well as co-author of A History of the English Language in 100 Places, and the author of (among other titles) Anglo-American Landscapes and Transatlantic Manners.

“When the Romans withdrew from Britain, Germanic tribes began streaming across the North Sea, and they brought with them a language we now call English,” says Chris. “The Saxons created the Kingdom of Wessex, and its first shire was Hampshire. The English of this kingdom was called West Saxon – today we call it West Country English. It was the language of King Alfred, and since Alfred’s time, Hampshire’s West Saxon has become a rural dialect. Had Winchester remained the capital of England, the Queen would be speaking Tess Durbeyfield’s English!”

On 25 April, Dr Daniel Varndell will argue the case for why manners still matter, and will chart the use and abuse of etiquette in contemporary discourse. Dan is Senior Lecturer in English at the University of Winchester and author of Hollywood Remakes, Deleuze and the Grandfather Paradox.

Dan says: “As a noted toastmaster once pointed out, etiquette is knowing how to yawn with your mouth closed. In an era increasingly dogged by a lack of regard for those with whom we disagree, this Tavern Talk tackles tact and tactlessness in the times of Brexit, #MeToo and Donald Trump.”

These Thursday evening events take place each month in the upstairs room of the St James Tavern at the bottom of Romsey Road. They feature short informal talks followed by lively discussions.

The evenings start with drinks from 5.30, with the talks kicking off at about 6.00pm. Participants usually stick around for chat and a drink downstairs in the pub after the discussion finishes at about 7.00.

There’s no charge for entry and everyone is welcome, space permitting. 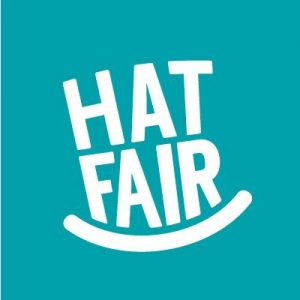 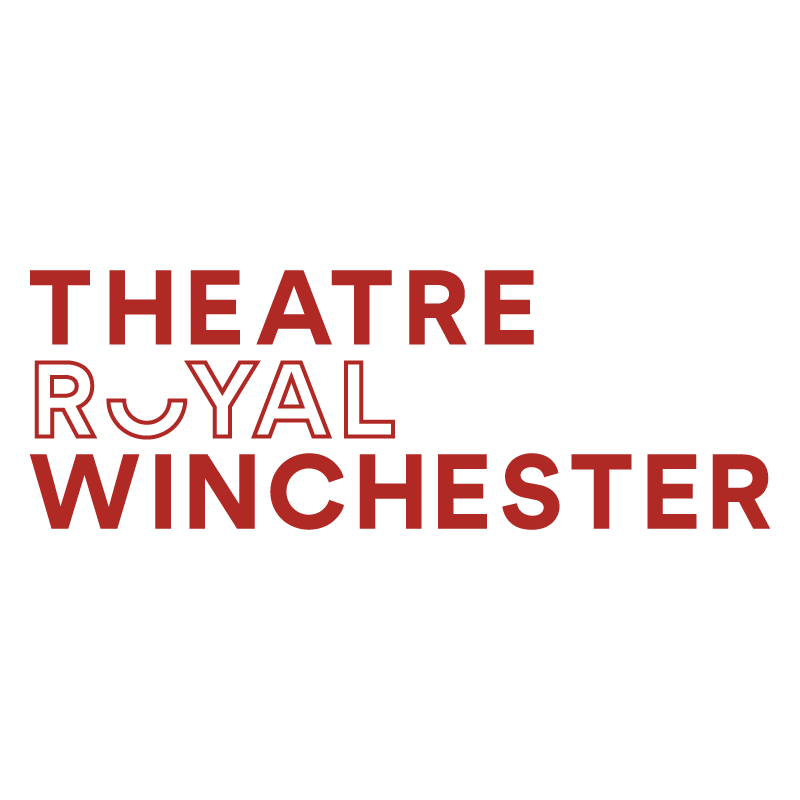 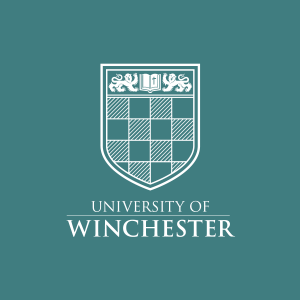